Starting from the beginning…let’s see…

It’s not very linear, this journey, or this blog post. At the time it all started, I felt like I had walked into a room with a whole bunch of strange controls and buttons and not understanding any of them, started randomly pressing them, slowly learning the functions of each and how they could help me or how it all added to the confusion!

After much hesitation, I joined Twitter sometime in the spring of 2013 thanks to a former colleague of mine Sharyn Skirtic (@Shaza33). Reading through Jeff Utecht’s first two chapters in his book ‘Reach’, I could relate to a lot of it, most especially the parts about how to truly get engaged in Twitter and start to build my Twitter PLN (Personal Learning Network). I can tell you, it wasn’t easy and I completely understand how people who have signed up never get into it. In fact, if I remember correctly Sharyn told me that she had previously deleted her Twitter account twice before finally giving it a third try and really getting the hang of it! By the way, if you’re just starting out on Twitter, Sharyn (@Shaza33) is a great person to add to your PLN, especially if you’re working in the PYP! Now that I have my Twitter account and my growing PLN, I cannot imagine teaching without it! I have learned so much in the past year from such amazing educators around the world, it still amazes me.

Jeff mentions an example in his book about a teacher who uses Twitter to help her kids learn more about the weather in different parts of the world. I recently did something similar with a project about trees around the world for our science unit on Trees, Wood and Paper. I tweeted out asking for pictures of trees because my students were wondering what trees looked like in different places. Just like Ms. Hellyer, I started getting pictures of trees from everywhere! My students were so engaged! They looked carefully at the trees observing, comparing, and asking questions. They found the locations of each tree on a world map and also communicated back with everyone who had tweeted us. Learn more about the project by clicking on the photo: 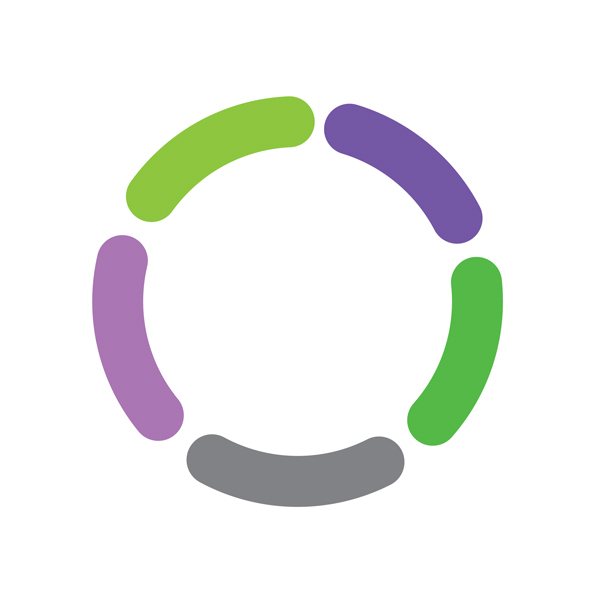 How I Discovered COETAIL

Twitter eventually led me to connect with Ben Sheridan (@B_Sheridan) through a project he was doing with his Kindergarten class at the time. They had created a stop motion movie and tweeted it out without audio asking the world to add their own audio and send it back. At the time it was a perfect way for my students to inquire about ‘perspective’  under our unit on ‘How We Express Ourselves’.

Click here to see my class blog post on how we went about interpreting the movie, then adding audio.

I noticed ‘COETAIL’ in his blog URL address and wondered at the time what in the world COETAIL was, but thought nothing more of it. I started to notice the #coetail tag on twitter from a few people in my PLN, and wondered again, but I just wasn’t really intrigued enough to go and search for an answer. Now, fast forward to the beginning of this school year where I have just started teaching at Taipei American School. This is when I met Bob Kowalec (@bobk) through his wife Carlee, who is my team leader. Carlee tells me that Bob’s doing this course called COETAIL and suddenly the whole thing clicks, “Oooooooh…so it’s a course!”, I think to myself. More research and discussion with people in my school led me to believe it was something I’d enjoy doing and benefit from, so here I am!

Now let’s circle back to our reading ‘Reach’ by Jeff Utecht (I told you this post wasn’t very linear!), the one thing in there that I’m completely new to is RSS feeds. Last November Bob and I went to the iPad Summit at AES in New Delhi. On our flight there, he introduced me to Feedly and tried to explain to me the general concept behind what it’s for and how it works. What I remember most from that conversation was that he had chosen Feedly because he wanted to be able to read not only on his computer but on his iPad so he could take his reading with him wherever he went. So, when our first course assignments started, I decided not to go with Digg, and see if I could fiddle around with Feedly on my own because I’m like Bob, I want to be able to have access and read wherever I am. So far, I think I like it! I’ve been able to sort through posts quite quickly and see clearly who’s posted something new.

What I’m still confused about is that I see that RSS symbol on a lot of sites, what does that mean? Is it a ‘click to subscribe’ sort of thing? What if I want to add it to my site? How do I go about that? I’ve noticed in the Sixteen Theme Settings that there are ‘Social Settings’. I’ve already connected my Twitter and Google+, as you’ll see on my header. Then there’s an option for ‘Feedburner’ which I assume is for this RSS button to appear but I haven’t got a clue what to put in that box! Can anyone help? 🙂